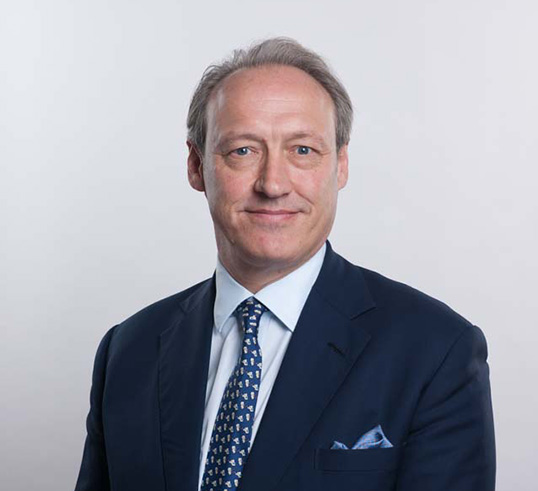 Alan Artus is also one of the founders of Generation Estates . Alan has extensive experience of development in London and the South East having held senior positions at a number of leading development companies prior to founding Generation Estates in January 2004. Between 2010 and 2015, Alan worked in a joint venture with The Carlyle Group developing and operating a £500M portfolio of high quality purpose built student accommodation assets throughout central London (Pure Student Living). Prior to that during the period 2005-2012, Alan worked on three separate joint ventures with The Blackstone Group that developed and operated 2,521 student accommodation beds in London originally known as Nido Student Living and which included a 33 storey tower in Spitalfields.

Prior to establishing Generation Estates, Alan was Development Director at City & West End Developments, a specialist office developer that was acquired by Security Capital Europe Realty in 1998 and which developed and acquired investment assets approaching £500m. Whilst at CWE, responsibilities included the Central London development programme, arranging senior debt with a variety of European banks and concluding most of the transactions undertaken by the company between 1998 and 2001. Prior to joining City & West End Developments in 1997, Alan was a director of London & Edinburgh Trust, a leading development company of the period created by the Beckwith brothers that was subsequently acquired by SPP. 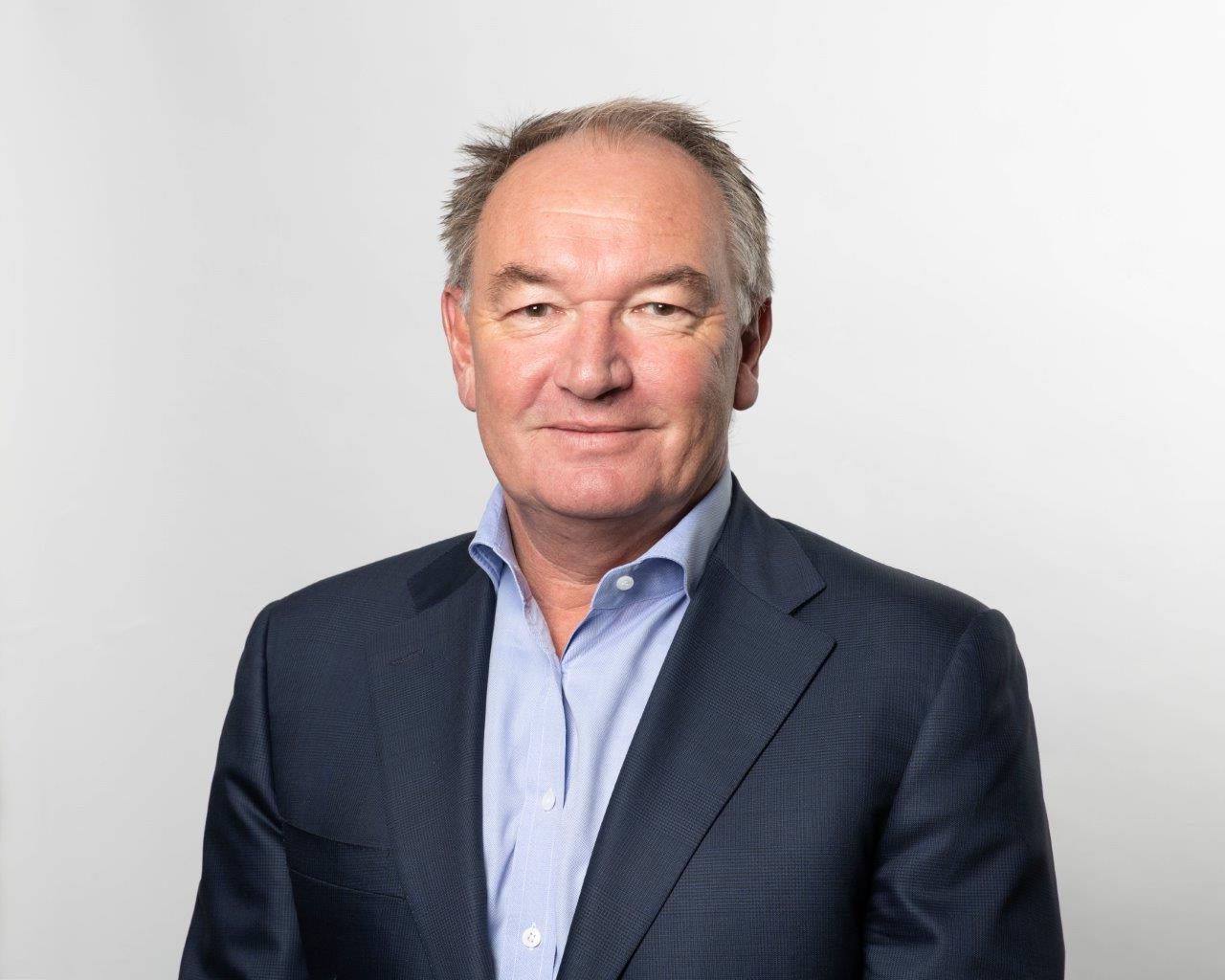 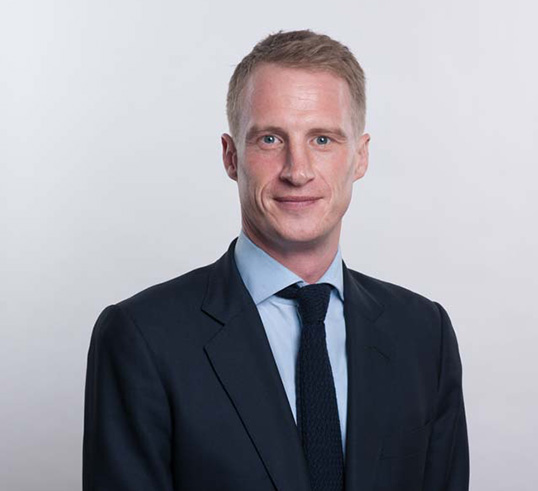